CoverVersions is the culmination of the artist’s lifelong interest in Art, Music, Films and Sport. Rob loves album cover art so much he wanted to create giant versions of them. However, Rob doesn’t aim to create an exact replica of the albums featured in his work; each piece is his own interpretation and each original is 1metre x 1metre square (but you can get limited edition prints in smaller formats here). Rob often wondered what covers would look like without all the lettering, so you won’t see any band logos or titles, he would prefer that people who love music will look at the art and identify it for themselves.

The Journey so far 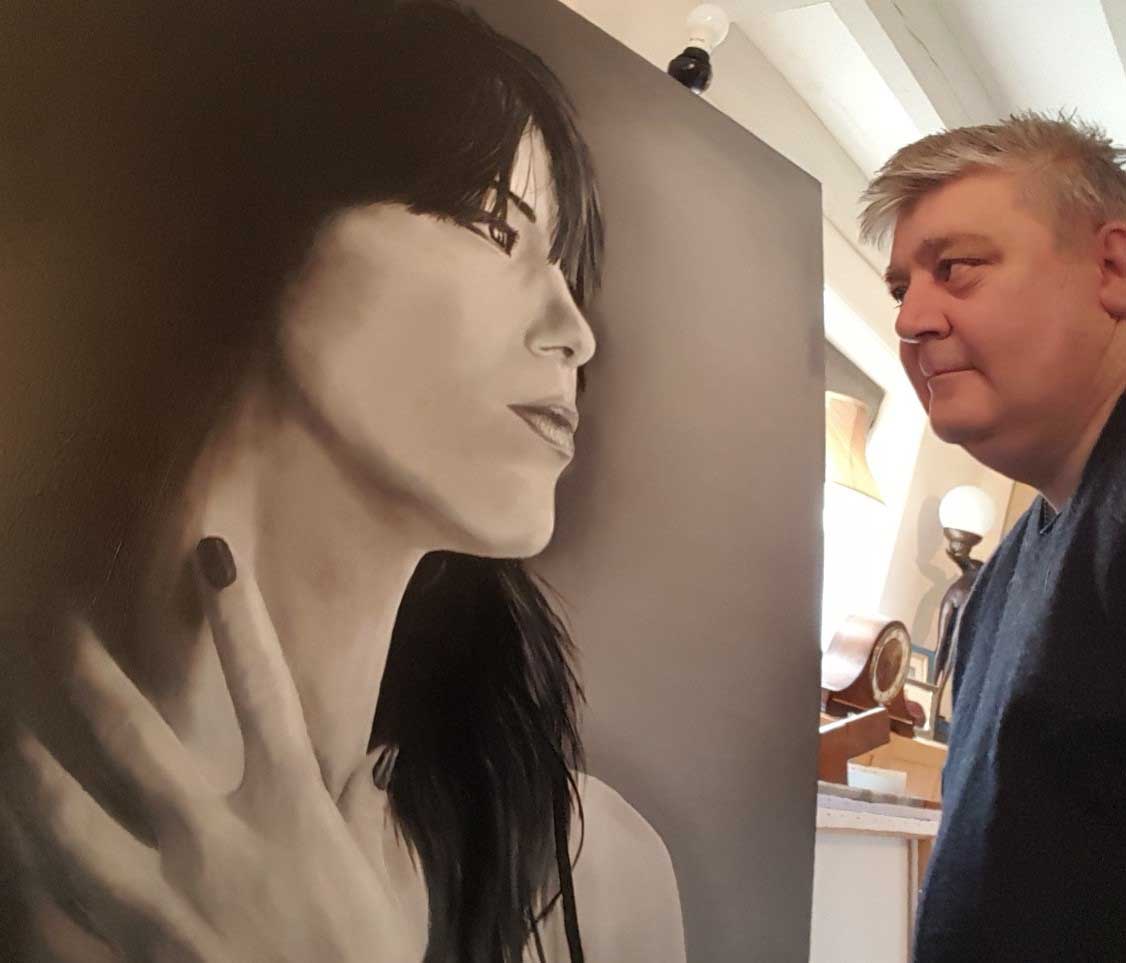 In August 2017 I had just completed my giant oil painting of Imelda May’s “Life.Love.Flesh.Blood” album cover. 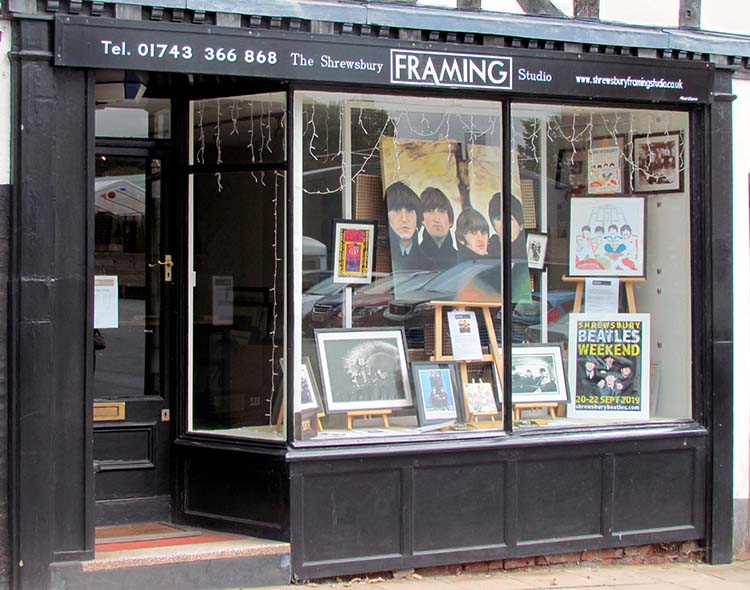 In June 2019 I was invited by the Lord Mayor of Shrewsbury to contribute one of my giant album cover paintings to his planned “Shrewsbury Beatles Weekend”. 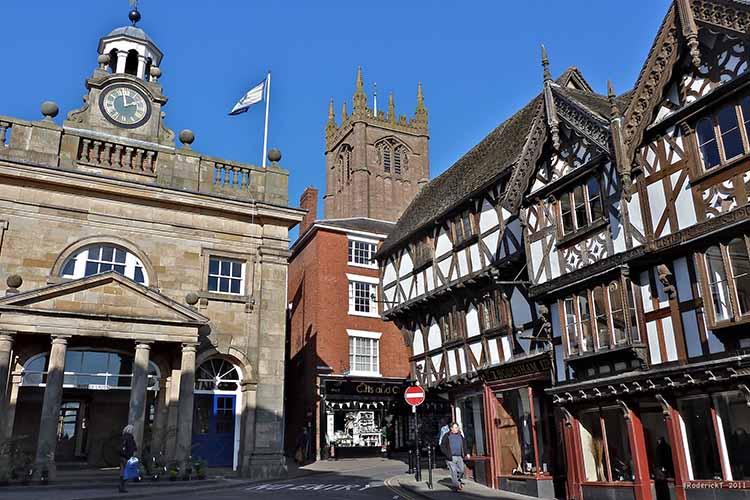 While working on an IT project in Lyon, France, late in 2019, I was called by Tresi at Ludlow Art Society and asked if I would give a live talk on my art work. 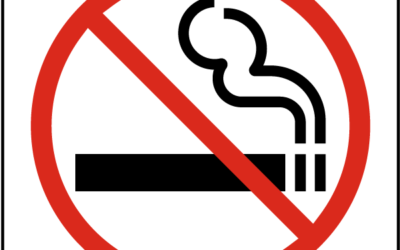 The UK’s most prolific artist?

Did you know that I am probably the UK's most prolific artist? a big claim to fame huh? In my placement year I worked at the Department of Trade and Industry, Millbank Tower. My role was as Cartographic Draughtsman. One of my tasks was to create a set of standardised...

END_OF_DOCUMENT_TOKEN_TO_BE_REPLACED
Next Entries »
READ MORE
Basket
There are no products in the cart!
Continue Shopping
0